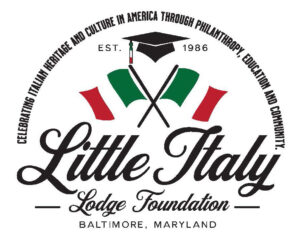 Foundation’s Mission: To award educational scholarships to eligible Lodge members and their descendants.

From The Desk of Christopher Pisano, President of the Scholarship Foundation

As I reflect on my time on the Little Italy Lodge Scholarship Foundation Board, I admire how far we have come. From a small scrappy team that got the job done to now being able to support students with over $30,000 a year in scholarships is quite remarkable. I am so proud to be a part of this team and am always impressed by the quality of our volunteers.

Before I continue, I would like to introduce the Operations Team:

We have many new and exciting things planned for the Foundation, and we are so happy you are here with us.

One new item of note, the Foundation will sponsor the Scholarship awardees and their Lodge sponsor to a Friday Night Dinner. We are planning for the last FND in July to be the Scholarship Dinner. Be on the lookout for more information!

We have begun the planning of the 2023 Scholarship Application and the 2023 Taste of Italy event. And spoiler alert, it will be returning to the Lodge! Our currently Taste of Italy Team includes:

We have a lot to do this year and we hope you will join us. From attending events to helping recruit applicants, there is a long list of items we would like to accomplish, and we could use your help. There is also room on our Foundation Team and Taste of Italy Planning Committee. If interested, please reach out to anyone on the Foundation team or email littleitalyfoundation@gmail.com. See you at the Lodge!

From the Desk of Chris Pisano, President of the Scholarship Foundation

Each 2022 LaFamiglia scholarship applicant was required to produce a 500 word essay on a topic of current interest as a major component of the application. We will feature a winning essay each month, and this month’s essay was written by Ingrid Lenzenweger. The essay topic was:

Early Italian immigrants faced unique challenges that have carried on into modern-day immigration. We tend to hear the same phrases during conversations regarding newcomers to the US. Many people fear that immigrants will steal jobs, introduce crime, and/or bring unwanted change. These negative stereotypes and beliefs block some of the most rewarding elements of immigration: opportunity and cultural influence.

The Great Arrival was an era when a mass number of Italians immigrated to the United States. Although most were originating from rural farmlands, they congregated in mostly urban areas. Many of these newcomers either found farms to work at or performed manual labor jobs. A lot of these labor jobs posed dangerous and unfair circumstances for workers. However, the Italians fought back against these conditions through organized labor unions that helped protect workers’ rights for many years to come.

On top of the crowded living spaces and challenging work, Italians also dealt with cruelty and discrimination from Americans. Prejudiced mindsets labeled Italians as Mafia criminals and/or intellectually inferior, and many thought that the Italians were stealing jobs from US citizens leading to the economic depression during the turn of the century. These beliefs often restrained Italians from getting jobs and led to violence against the immigrants. They were wrongfully accused of crimes due to Mafia stereotypes and would be lynched by angered citizens. However, the strength of Italians fortunately outran this dark beginning. We’ve witnessed Italians serving our country. My grandfather, a second-generation Italian American, proudly served the US in World War II. Some of the most unique sections of major cities are the Little Italy villages and their beautiful bakeries and atmospheric restaurants. Intriguing artworks from Italy fill our museums.

Immigration continues to be a hot topic among Americans. In recent years, the country has been polarized when it comes to immigrants from Mexico and other Latin American countries. We continue to hear the same expressions about crime and job stealing. The same stereotypes used against Italians have reared their ugly heads. It begs the question of what have we learned from these early arrivals? It is important to evaluate how we contribute to the portrayal of immigrants. At the end of the day most of them want their family safe, stable jobs, and the ability to practice traditions with a peace of mind; which most humans want as well. We’ve seen Italian culture become very prominent in cities, and Hispanic culture is important in the southwestern US, but the negative stigma is still strong. It paints an image of Americans being accepting of what we can use to our advantage, but we do not come to the defense of immigrants themselves nearly enough. If we allow this pattern to continue, the cycle of violence, unethical working conditions, and discrimination will continue against immigrants. Early Italian Americans suffered through difficult occurrences and still deal with harmful stereotypes, but they have made it easier for the joining of cultures and more productive conversations around immigration. 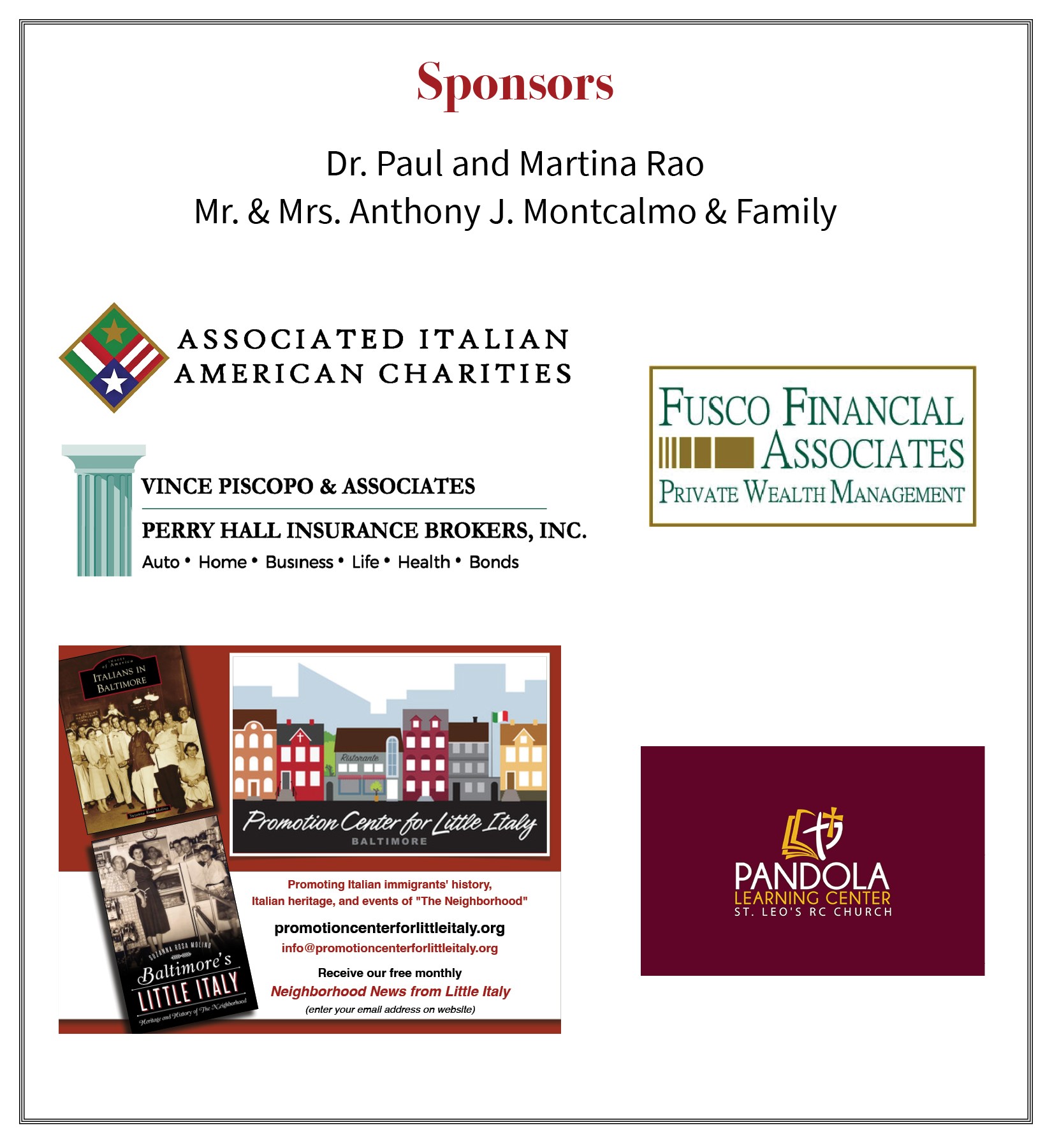